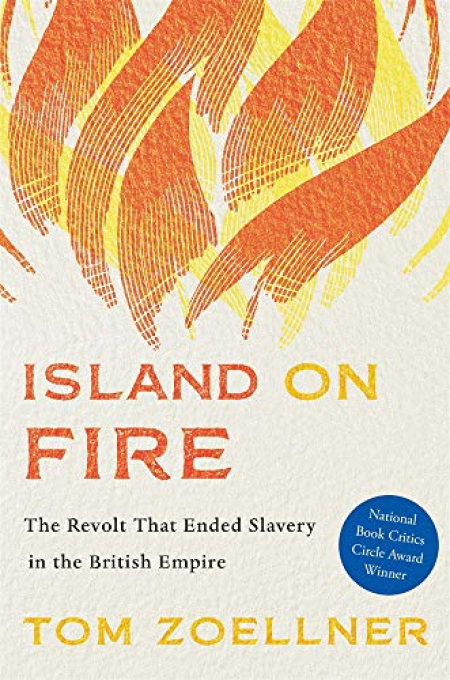 This three-part workshop will be based on the assigned reading and analysis of Tom Zoellner's award-winning new book “Island On Fire: The Revolt That Ended Slavery in the British Empire".

(Due to mature subject material, we request that participants be 18 years or older.)

To register, follow this Eventbrite link for "ISLAND ON FIRE" tickets.

In partnership with The Historical Society of Ottawa, Ottawa Public Library, City of Ottawa, and Ottawa District Labour Council.

Published in HSO News
More in this category: « National Day for Truth and Reconciliation
back to top