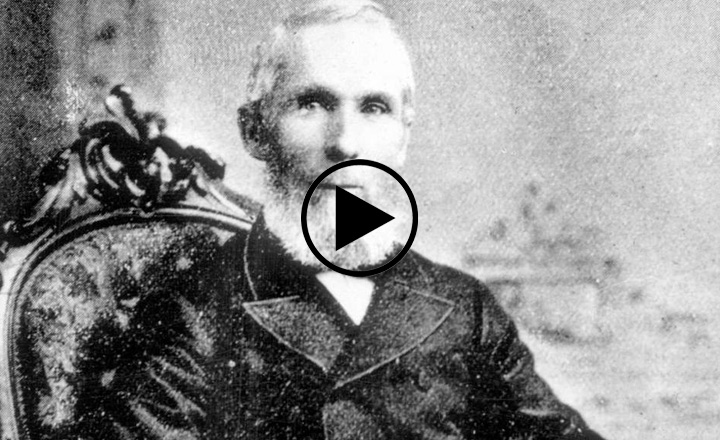 The Hon. Alexander Mackenzie was Canada’s second Prime Minister, serving from 1873-78. Mackenzie was Leader of the Opposition until 1880 and then continued to sit as a Liberal MP until April 17, 1892 when he died from a stroke after suffering a fall at the age of 70.

Alexander Mackenzie was a self-educated stonemason who rose from humble beginnings in Scotland to become Prime Minister. He fought passionately for equality and parliamentary democracy and for the elimination of privilege and political corruption. A key nation builder of Canada, known and loved for his utmost integrity and honesty, his is a compelling story of duty and honour.

This video was prepared to help celebrate Canada 150 and to raise awareness and appreciation of his life and times and his contributions to Canada.

(Video prepared initially for The Historical Society of Ottawa.) 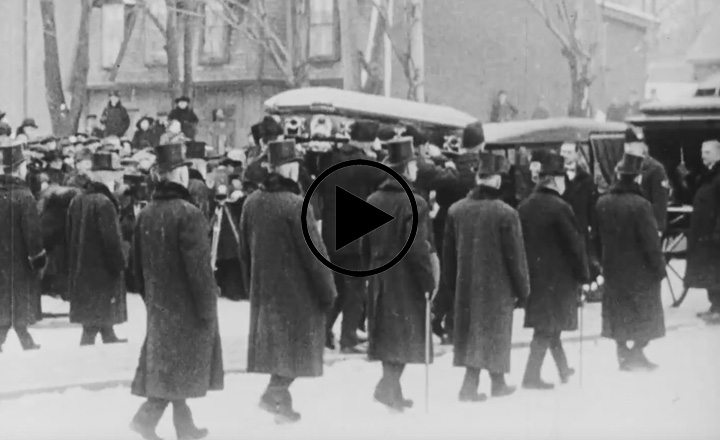 Funeral of Sir Wilfrid Laurier
The view in front of the Notre Dame Cathedral Basilica in Ottawa on Sussex Drive on 22 February 1919, Library and Archives Canada IDC: 94473 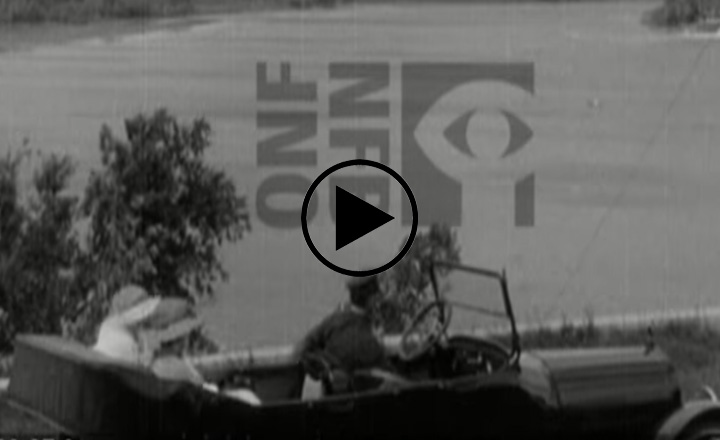 1920 - Film sequence from a visit to Ottawa
The film shows a woman receiving a letter from woman friend in Halifax followed by this friend arriving at the train station in Ottawa and being taken on a tour of the city in a convertible car. 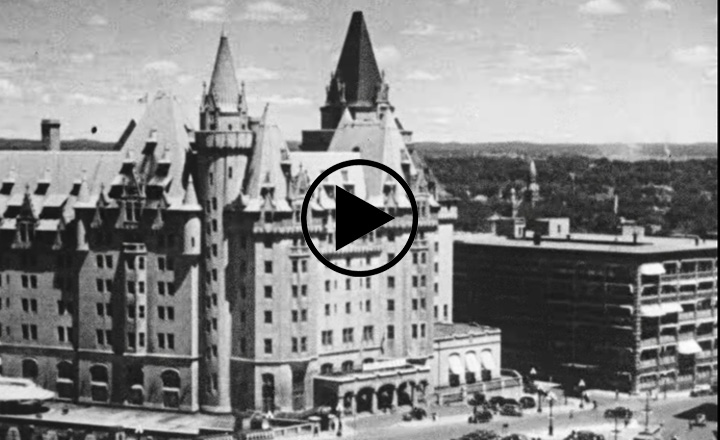 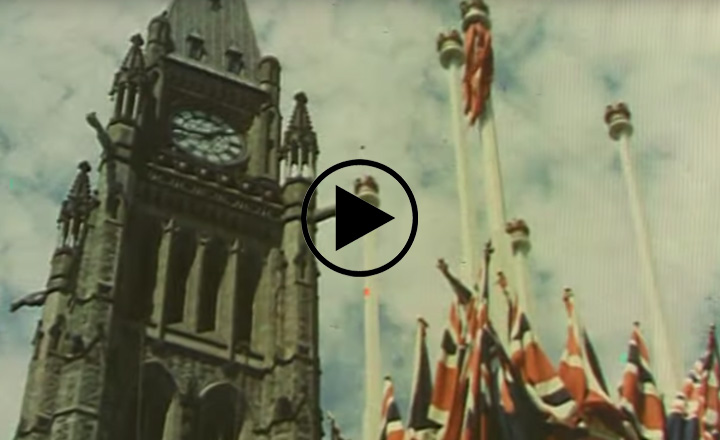 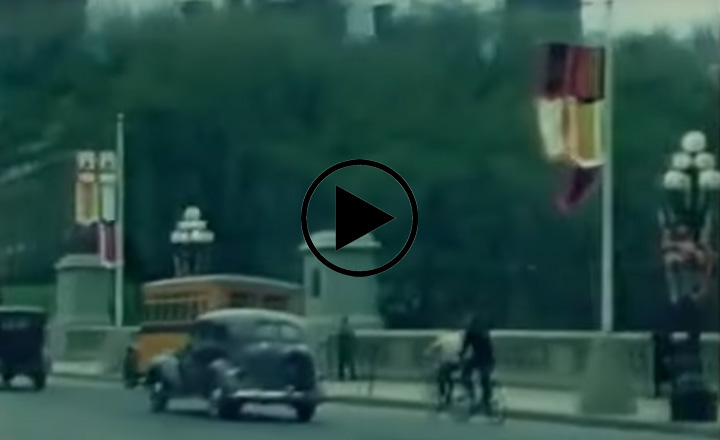 1940 - Odds and ends
from old footage of Ottawa 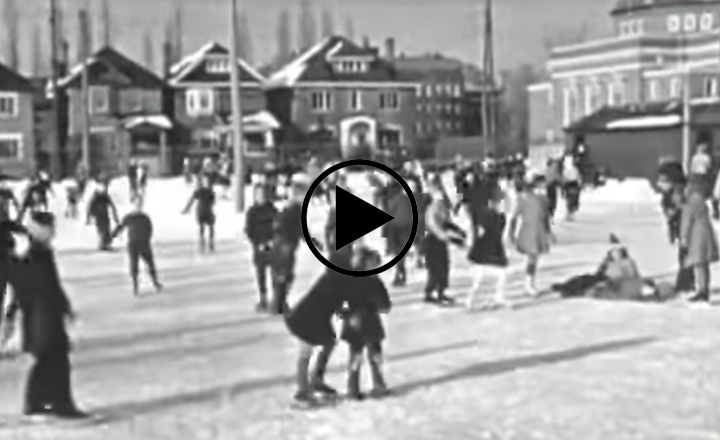 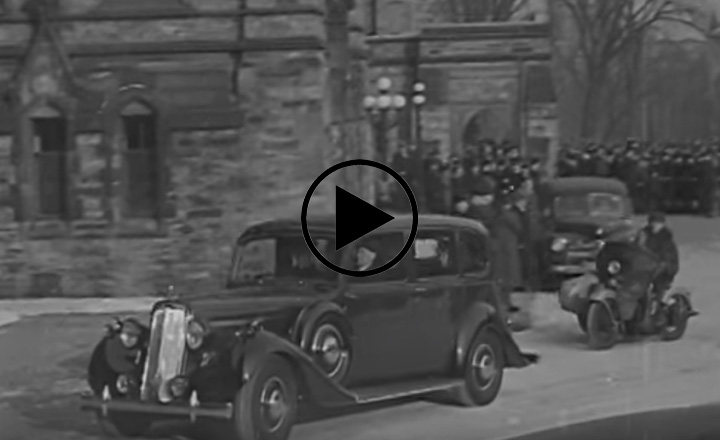 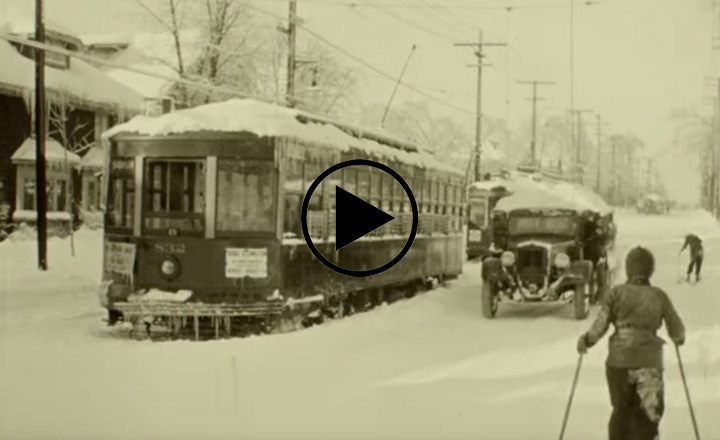 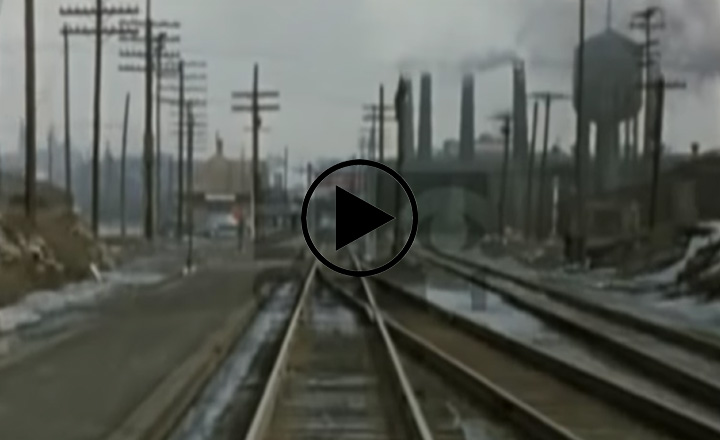 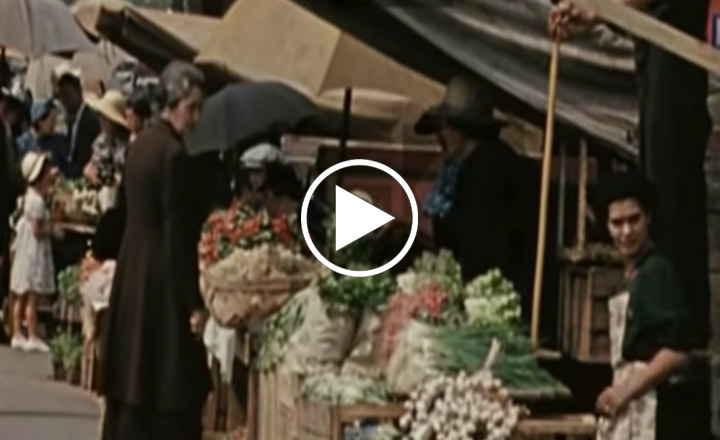 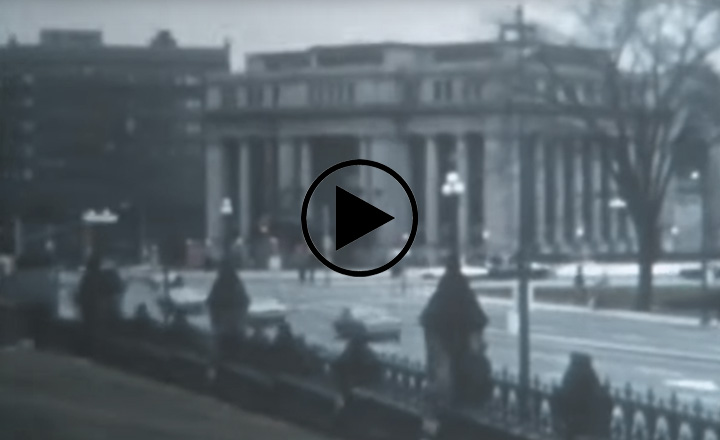 1968 - Touring Ottawa
Amateur film of from Maitland Avenue along the Queensway to downtown, around Parliament, to Champlain point, along the Ottawa River, Dows Lake and many other places in town.