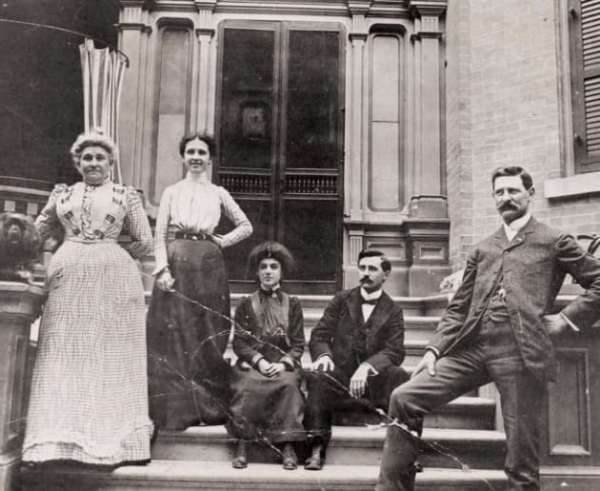 Madame Zoë Laurier, left, and friends on the steps of the Laurier Avenue home of Sir Wilfrid Laurier, later the home of Mackenzie King. Today, Laurier House is a museum in Sandy Hill. Parks Canada

The Historical Society of Ottawa’s October 9, 2020 meeting was our first evening gathering at the main branch of the Ottawa library. We had many first-time attendees. Maybe the new time and location are the attraction. Or it may have been our guest speaker, who is well known in Ottawa for his passion for history. 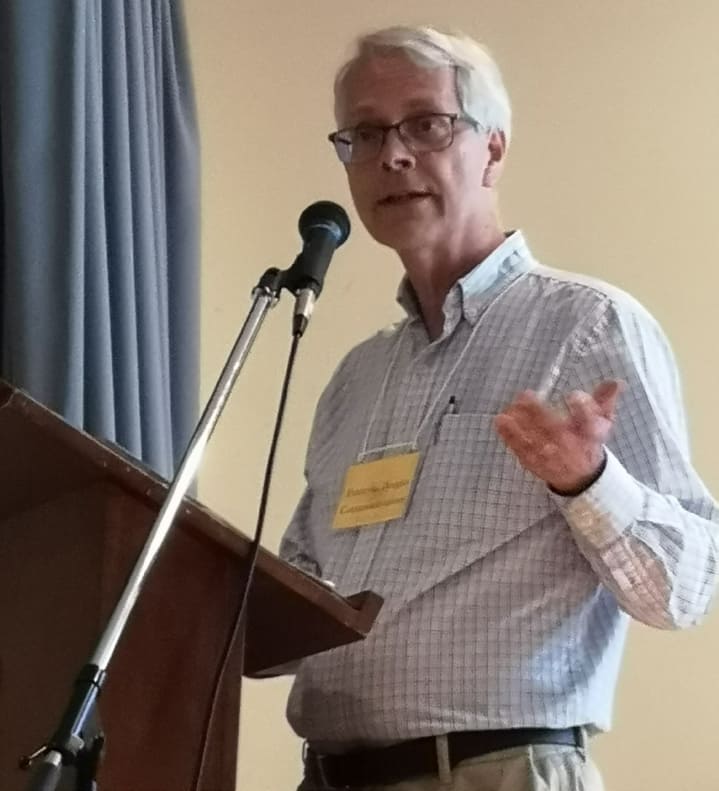 Neighbourhood historian François Bregha, described many prime ministerial homes during his Oct. 9 evening presentation.Sandy Hill is more than just a passing interest for François Bregha. He has lived in Sandy Hill for 34 years. In this time, François has undertaken research on ten prime ministers who have lived in his community, in over a dozen different homes. Many of these homes are still standing, and have become regular stops on François’ community walking tours.

Some of Sandy Hill’s prime ministerial homes are well known, like Stadacona, the Strathcona Apartments and Glensmere. The last of these three was the home of Canada’s eight prime minister, Sir Robert Borden. Built in 1894 for Indian Affairs superintendent Hayter Reed, Borden moved into the home in 1907, giving it the name Glensmere.

After prime minister Borden’s third son, Henry Clifford Borden, moved out in 1941, the home served for 27 years as the Chinese legation, back when the Canadian government considered Taiwan to be “China”. When the much bigger China came to be recognized as the proper “China” in 1972, they established an embassy at the former Our Lady of Charity of the Good Shepherd convent and Glensmere, suddenly empty, was demolished.

Sad, but everyone in attendance for François’ talk at least got a good laugh at the photo he showed of the towering monstrosity that replaced Borden’s elegant abode. Fortunately, Stadacona (Sir John A. Macdonald’s third Sandy Hill home) and the Strathcona Apartments continue to provide architectural dignity on Laurier Avenue East.

This Scottish castle has been in the possession of the Leslie clan since 1521. King renamed the home Laurier House in honour of his mentor, in 1923.

François did some considerable research to dig up information on the many less well-known homes in Sandy Hill. The 13th prime minister, John Diefenbaker not only lived in the Strathcona Apartments, he later rented a small apartment in a house on Wilbrod Street. Our 15th prime minister, Pierre Trudeau, rented an apartment on Besserer Street in the early 1950s, in a home built in 1896 for broker A.M. Sutherland. The home had just been converted to apartments when Trudeau moved in. 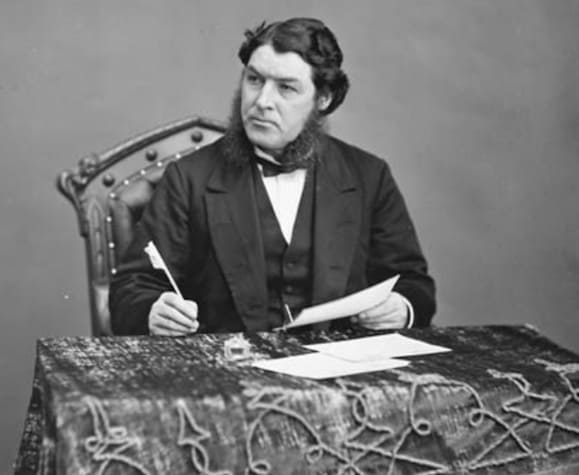 Future prime minister Charles Tupper lived at 274 Daly Ave. in 1872
Source: Library and Archives CanadaTrudeau’s predecessor, Lester Pearson, seems to have had a particular penchant for Sandy Hill. He lived in three homes in the neighbourhood. Sadly the last of these – the apartment he was living in when he won the Nobel Peace Prize – is slated for demolition. The Ugandan High Commission, which has occupied the building since 1985 has allowed the historic landmark to fall into disrepair.

During the Q&A session with François, special attention was drawn to Canada’s sixth prime minister Sir Charles Tupper who, while on his morning walk to the office at Parliament Hill took a daily diversion to meet up with a lady-friend on Chapel Street. François had hoped to exercise some discretion concerning the affair but was cajoled by the audience to offer some details.

Tupper is unique in having lived in two homes that had also been the home of other prime ministers. 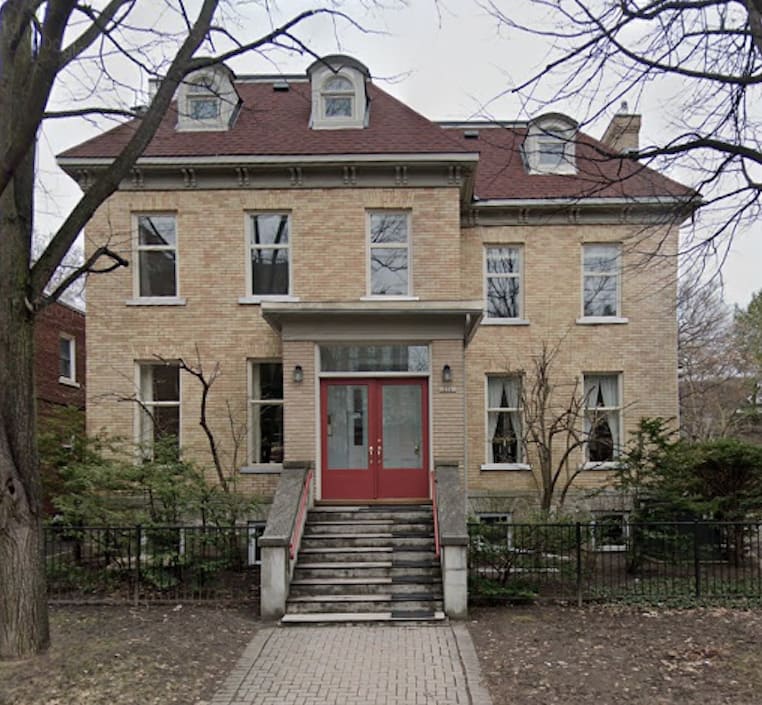 More than a century later, the home was converted into apartments and another future prime minister, Paul Martin, lived there from 1994 to 2003.Paul Martin (our 21st prime minister) lived in one of these units from 1994 until 2003, when he was able to move into 24 Sussex Drive.

As for Sir Charles, he later moved to a home named Cliffside, just west of the Parliament Buildings.

This same residence had earlier been the home of Canada’s second prime minister, Alexander Mackenzie. Cliffside was demolished in 1929.