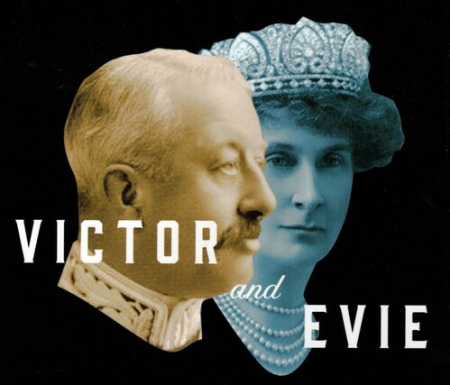 Our meeting on April 28, 2021, was as much a romance story as it was a history lesson. HSO member Dorothy Phillips has researched the life of the Duke of Devonshire, Victor Cavendish and his wife, Lady Evelyn Petty-Fitzmaurice, which the duke affectionately called “Evie”. In 2017, Dorothy assembled her extensive research into a book, Victor and Evie: British Aristocrats in Wartime Rideau Hall.

Unlike many of Canada’s governors general who accepted their posting as just a stepping stone to better political opportunities in the UK, or to a future diplomatic assignment in a warmer part of British Empire, Victor Cavendish loved the time they spent in Ottawa. The couple contributed much to the city’s life. Evie was well known as a gracious host, holding twice-weekly dinners for government officials, and Saturday afternoon skating parties for the common folk. Victor and Evie spent their summers at a cottage at Blue Sea Lake, about 100 km north of Ottawa. Their eldest daughter Maud was the first child of a governor general to be married in Ottawa.

Evie was already familiar with Rideau Hall when her husband became governor general in 1916. She had lived in the same Governors’ Mansion as a teenager when her father, The Marquess of Lansdowne was Canada’s head of state.

Watch the video presentation from our April 2021 meeting via this link.

Published in Speakers Presentations
More in this category: « Phil Jenkins: Arrested Development James Powell: The Assassination of D’Arcy McGee »
back to top