Jimmy Carter: Chalk River and Beyond 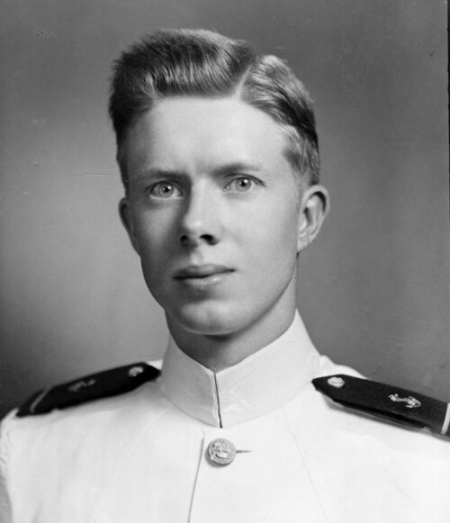 Over the years, the Historical Society of Ottawa has had many presentations about people who have had a significant impact on the history of Ottawa and the Ottawa Valley, and we’ve always been able to count on guest speakers who have researched their subject well, but its quite rare to have a presentation from a speaker who personally knows the subject of the presentation and has had that historic person as a guest at his Kingston home. In fact, for our Oct 26, 2022 Zoom presentation we had two speakers with first-hand knowledge of their subject.

Arthur Milnes considers former US president Jimmy Carter to be a friend. He has had many interviews with the 39th president since first attending one of Carter’s Sunday school classes in 2002, and has been invited to the home where Jimmy and former first lady Rosalynn still reside.

Arthur is the author of 98 Reasons to Thank Jimmy Carter. Arthur chose that number because his recently-published book came out soon after the former president’s 98th birthday.

So what does a US president have to do with Canada, and the Ottawa Valley in particular? Well, you may recall from a post at the HSO’s Facebook page about a year ago (the post received a million views on Facebook and millions more on Twitter!) that Carter was a lieutenant in the US Navy in 1952, and was placed in charge of an emergency radioactive clean-up at the Chalk River Nuclear Laboratories, that year. In this presentation, Arthur left it to Carter himself to give the details of the event, via YouTube.

Joining Arthur for the evening was Jill Stuckey. She is the superintendent of the Jimmy Carter National Historical Park. She joined us from Plains, Georgia; the hometown of President Carter. Jill took us on a quick tour of the museum, which is located in the high school that both Rosalynn and Jimmy attended. Jill had a meeting earlier that day with the former president and first lady, and they asked Jill to be sure to say hello to everyone watching Arthur’s presentation.

Also on the line for the evening was Morgan Brown, who is the president of the Society for the Preservation of Canada’s Nuclear Heritage. Morgan joined us to offer some details on the technical aspects of nuclear reactors and how decisions regarding their operation affected Lieutenant Carter’s efforts at Chalk River. Brown’s society faces the difficult, but important challenge of preserving a part of history that some Canadians would like to forget, or imagine didn’t happen. But it’s important to note that Canada played an early critical role in nuclear research, with Chalk River as the centre of that activity. Without that early contribution to nuclear research, a US president might never have become an important part of Canadian history.

Thank you to all three of our guests for a lively and informative presentation.

You can view the full presentation on the HSO YouTube channel.

See also: Jimmy Carter and Canada via YouTube. And The Society for the Preservation of Canada's Nuclear Heritage for a virtual tour of their museum in Deep River.

Published in Speakers Presentations
More in this category: « "Through My Lens" With Guest Speaker Rod MacIvor
back to top