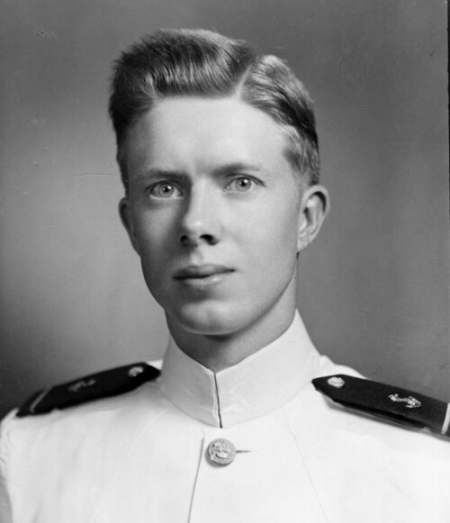 From small acorns do mighty oaks grow, the saying goes. And this is certainly true for the HSO’s Facebook page. It was almost four years ago that Karen Lynn Ouellette, our President, and Jen Seltzer, HSO Director, met to discuss the feasibility of using social media to promote the Historical Society of Ottawa. While our pamphlets, meetings, and website were valuable tools for spreading the word about Ottawa’s rich and fascinating history, they believed that social media had the potential to not only engage with our members, but also to attract a younger demographic and to reach out to the broader heritage community. The two quickly set up the Society’s Facebook page. Starting with only six followers, more quickly signed up as the news of the page spread. With a few months, there were several hundred followers. This rose to 660 by late 2019. 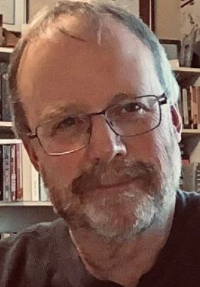 Ben WeissBut it was after the COVID-19 pandemic began in early 2020 that our site came into its own under the guidance and curation of Ben Weiss. With in-person meetings and special events cancelled, Facebook took up the slack, becoming the Society’s primary means for sharing heritage news, events, and stories with others interested in Ottawa-area history. The site’s followers increased rapidly in number, doubling by the end of 2020, with more than 16,000 visits to our page in any given month. Stories were shared, commented on, and discussed within our growing Facebook community.

While these results were fantastic, little did we know what was to come in 2021. The number of followers soared through the year as did the number of views. By late 2021, we had more than 4,400 followers and in a good month we could expect roughly 100,000 visits to our Facebook page—not bad for a small organization with fewer than 250 members!

But these remarkable numbers were blown out of the water by the reception received by a short article that Ben posted in December 2021 on the world’s first nuclear meltdown that occurred in 1952 at the Chalk River Nuclear Power Plant and the heroic roll played by future US president Jimmy Carter in the subsequent clean-up. The story went viral, receiving almost 800,000 visits within three days, with twelve thousand shares, more than three thousand likes, and hundreds of comments. The story was quickly picked up and re-posed by a host of other outlets including on Twitter. Given the social media buzz, Newsweek Magazine summarized the story, noting its HSO origins, and fact-checked it, giving it the magazine’s top “True” rating. CFRB in Toronto and CBC radio interviewed Ben on the story. There were also requests for interviews coming from as far away as Texas!

For those who missed all the excitement, the story centred on the role played by 28-year-old Lieutenant Carter in stabilizing and cleaning up the Chalk River facility which was awash with radioactive water after the accident. Carter, who was a nuclear expert working for the US Navy at the time, was called in to help Canadian and US scientists deal with the disaster. Leading a 24-person team, Carter divided his men into small groups, each working in 90-second shifts to minimize their radiation exposure as they were lowered into the damaged reactor. He and his teams absorbed a year-worth of radiation for every shift. Carter’s urine still tested radioactive six months after the event. His Chalk River experience left a profound impression on Carter’s views on nuclear power and weapons and coloured his decisions when he was in the Oval Office twenty-five years later.

Thank you, Ben, and congratulations for your terrific work on the Society’s Facebook page. Thanks also go to our many contributors and volunteers who have helped over the past four years to make the page what it is today. Thanks also to our Facebook community whose comments and discussions have enriched our knowledge of Ottawa history.

News Flash: As we post this article, the Chalk River/Jimmy Carter story has received just short of one million views.

Published in HSO News
More in this category: « HSO Community Project Chosen
back to top